Yesterday I shared with you two TRUE terrifying eBay stories that I came across on YouTube.  After watching the video it made my own personal online horror story come flooding back to my mind. I debated if I should even write about this but quickly determined that I should because it may be able to protect other online sellers, so here you go:

My story begins around 2012 (I don’t recall the exact year so we are going to guess 2012). I had been selling online for 7 years at this point. Back then I still had cell phone games on my phone and one of my favorites was Words With Friends (if you don’t know it’s Scrabble. You can play with actual friends from social media or you can play with strangers). Like with most games of this kind, you can make your screen name whatever you want it to be. If you’re like the majority of people you likely have one screen name that you use for everything.

Words with Friends had recently added a messaging feature, which I absolutely hated because I just wanted to play Scrabble; I had no desire to chat with people I don’t know. To make matters worse, Words with Friends (WWF) was connected to my Facebook, so my Facebook avatar showed as my WWF avatar and recently creepy dudes realized they could use the app to talk to women. Being that there’s no way to turn off the Messenger part of WWF, your only option is to decline advances / obscene comments or end the game.  I don't recall if they had a "block" feature back then. Typically I would simply pretend like I don’t see the message and ignore them completely.

One dark evening I was working alone and it was slow so when I got a request from a stranger to play a round I happily obliged.

We both played a few words and then the first message came. He complimented my word play and asked how long I had been playing. I ignored the message.

A few plays later he sent another message. This time he asked if I had seen the compliment. I also ignored this message.

Then he sends the first bone-chilling message that says “I know who you are”.

Again I do not respond. After all, I have never heard of this person in my life. I play another word.

Instead of taking his turn he sent another message saying “I know where you are”.

I auto-assumed this dude must be a Level 10 Creeper so I set the phone down and went back to working, but I couldn’t really concentrate because those two messages were so bizarre.  I kept wondering who on earth this person is and why are they sending such cryptic messages?  If it's a friend from the past wouldn't they just say "Hey!  This is Becky from Ruby Tuesdays!"?

Then my phone notification goes off again to tell me I received another message from this weirdo. This time the message says nothing more than MY CROSSROADS.

I swear my heart stopped beating and my head started spinning. I felt instantly sick to my stomach. While I was staring at the message in horror a new message from him pops up and this one says “I will be there before you are off work tonight. I am going to rape and murder you. I am going to dismember you and spread your blood all over”.

This sends me into total panic-mode. I immediately called the local police. The police didn’t understand what Words with Friends was (keep in mind, this was a decade ago) and they told me to instead call State police, so I did. The state police told me I should report it to Words With Friends, "whatever that is". I told them I would but I am in fear for my life. They then told me I should contact local police.

While all of this back-and-forth is going on I got another message from this creep that said “See you soon”.

After another call to local police, they told I should report it to wherever the stranger lives…. But I had no way of knowing where that is or who the person is. All I had was his screen name.

Then it dawned on me; his screen name, which was something like "JtheBoss234532"

I took his screen name and Google Searched it. It led to an eBay account as well as some other profiles.  I kept digging.

I was able to obtain his email through one of the profiles then I went to Facebook.com and looked up the email address… and there he was… this clean-cut freshly-graduated-highschool kid apparently named Josh. He had a totally normal profile; lots of photos of his parents, his friends, his dog, his graduation, photos of the grilled cheese he cooked… then I see his location…. IT’S THE CITY NEXT TO ME, not even 10 minutes drive from where I was.  At this time in my life I was around 30 years old... what does this teen want with me???  And why???

At this point I felt so insanely sick that I just wanted to run far, far away but knowing that I had a name made me believe that now police would assist.

I called police in HIS city. They told me that since I am located in the city next door I need to report this to my local PD. I explained that my local PD told me I need to report it to them. They then suggested I call the county police since Josh and I are both located in the same county. County Police told me to contact State Police because the issue involves the internet. - I then realized the police are absolutely not going to help me in any way, so I called a male friend to come protect me.  He came right away.

Nothing ended up happening that night. The creep never showed up, thank God.

Now that I am older and know a lot more I beg you to make sure you do the following things to protect yourself:

1. NEVER, EVER make your eBay or Online Selling ID’s the same as other ID’s.

2. NEVER have your social media email / game email match your online selling email address because many sites allow you to look people up using their email. Way too much information can be gathered simply by having someone's main email address.

3. NEVER have your game-play ID’s match the name or email on your social media. It is way too easy for someone to find you.

5. NEVER use your home address on outgoing orders. Get a PO Box if you work from home.

6. And lastly, RECONSIDER what personal details you share on social media, especially if your profile is not set to "private".  Do strangers really need to know your location?  Or what you sell? 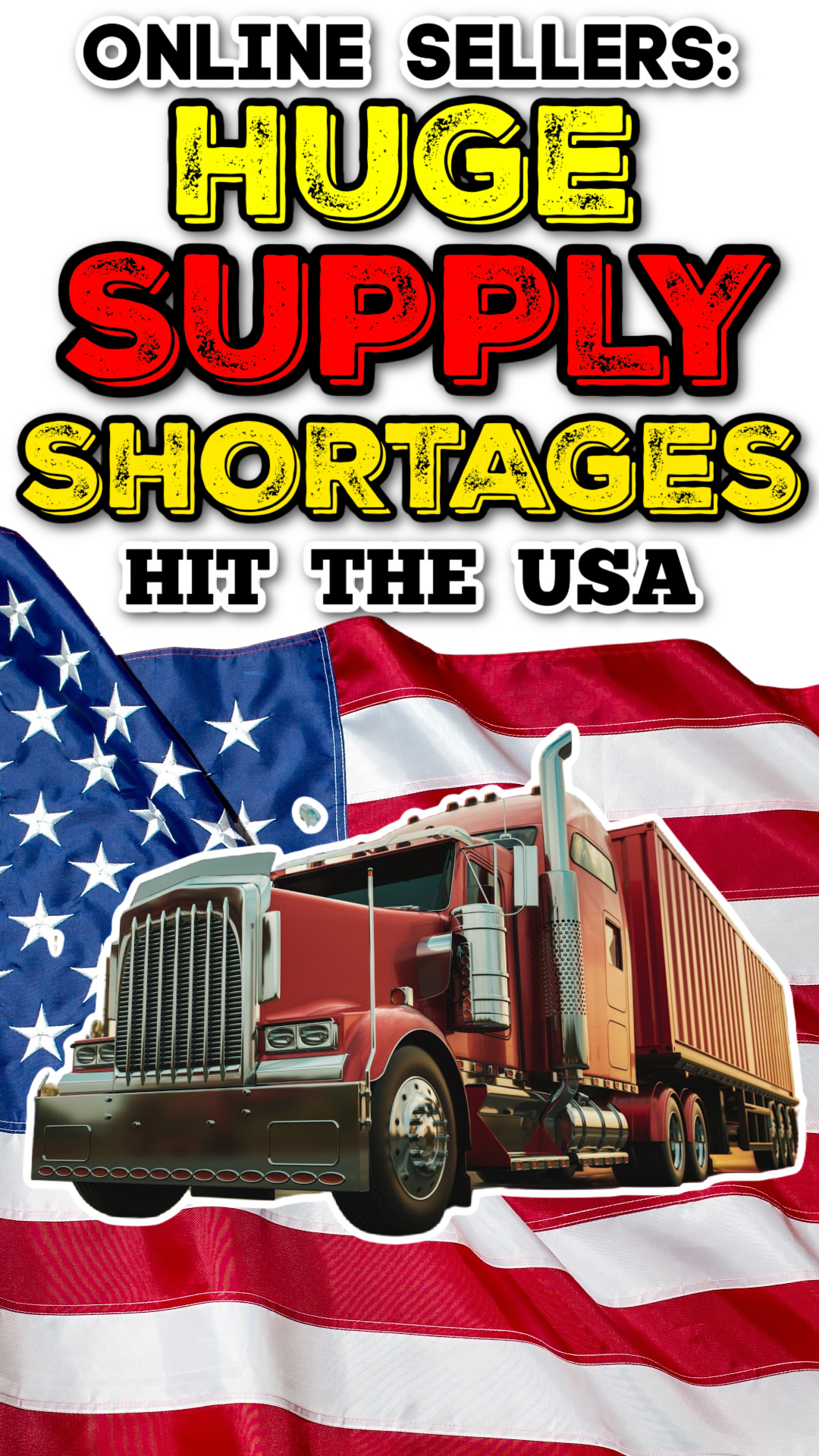