I hate to give bad news but I also love doing this blog because it gives me the opportunity to put REAL information directly in front of hundreds of thousands of readers, so today I absolutely have to tell you about the utter insanity taking place in my industry (wholesale) because this isn’t only impacting us, it is impacting ALL wholesalers, which means in a matter of time it was effect you.

Unless you have been living under a rock you have likely noticed the skyrocketing gas prices lately. Additionally many states are reporting gas shortages. But this issue is not limited to gasoline. Starting in February 2021 prices on just about everything began to rise. Fast forward to April 2021 and we are watching the industry collapse in front of our eyes.

Beginning in mid-April transit delays on Freight shipments (pallets and truckloads) began becoming VERY delayed; what once took a week to arrive began taking 3+ weeks. Now that we are in May it is becoming difficult to get merchandise we paid for in April delivered without spending endless hours making phone calls and sending emails to try to get these freight companies to deliver our orders. As of today, May 22nd, we have over $90,000 worth of inventory stuck in transit for over 4 WEEKS. Every freight company tells us the same thing, “We don’t have drivers so our terminals are full so everything is gridlocked”. - You may be wondering why they don’t have drivers; answer: because people don’t want to work when they can instead stay home and collect money from the government. In many cases, with Unemployment plus the $300 A WEEK Federal payment not only incentivizes people to stay home but it also allows them to make the same amount, or more, than they were when they were working a full time job. … and this is causing chaos, which WILL impact you in a matter of time if people do not get back to work.

As of May 18th, 21 states have decided to end the $300 weekly payments, however these payments will not be ending until mid-june or end-of-june. Many states that are ending the payments are waiting until July to cease, so you should absolutely expect the majority of summer to be potentially chaotic.

So, between now and mid-July, I would strongly encourage you to plan ahead and stock up on inventory for your business because if the wholesalers you buy through can’t get inventory in, in addition to prices inflating rapidly, there’s going to be rough times ahead for resellers. Plan for potential transit delays. Most importantly, prepare your family for supply shortages because the transit delays are not only impacting wholesalers, they are impacting grocery stores and everywhere else. 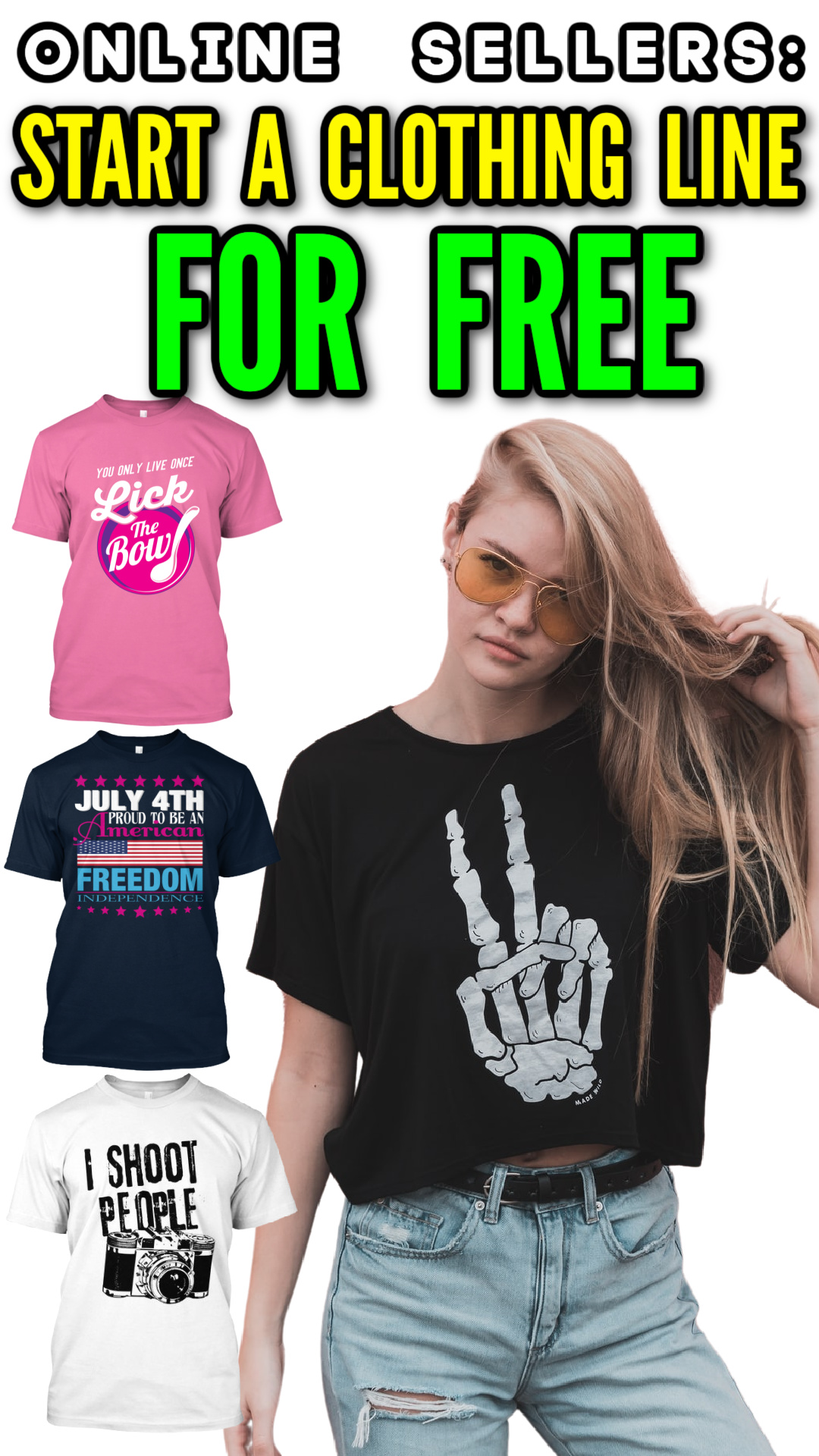