If you’re considering advertising a little but you don’t know where to start, today I am going to share with you my personal experience with Facebook and Google Ads.

Let me begin by saying this post is not a “tutorial” about making ads. You can easily locate endless guides on YouTube and just about everywhere else. I just want to tell you which has worked best for us. Let’s go!

Google Ads appear on Google but additionally appear other sites owned by Google such as Blogger, Gmail and more. What’s super cool is that you can set your ads up to run on YouTube (if it’s a video ad). Google Ads can also appear on other peoples sites you have chosen to add advertisements to their website, usually located in the sidebar but can also be embedded into content.

Both companies allow you to customize who sees your ad. You can aim for a wide audience or a specific niche. You can base who sees your ad on their location, how much money they earn, their hobbies, even the other pages they follow / like / subscribe to. As you can see this is also exceptionally valuable because if you are selling Iguana lizard theme merchandise you want people who have iguanas to see it whereas it would be of little value to show these ads to someone who loves cats and is living in a retirement home. Equally if you are selling Zone 8 live outdoor plants you likely don’t want these ads shown to people living in my home state of Michigan (We are Zones 5 and 6 here, so a Zone 8 outdoor plant would die).

Both companies allow you to set a budget, so you never have to fear getting slammed with charges you didn’t plan on. If you only want to spend $25 a week, you can do this! But obviously if you set you limit for $5, you can expect it will be viewed by less people than a $25 budget.

Both companies also offer relatively easy “Ad Wizards” that basically walk you through making an ad. Personally, I find Business.Google.com’s ad wizard way more user-friendly if you don’t have time to invest in making complex ads.

If you do want to spend more time to make insanely awesome ads, Google does have a much more in depth ad builder. The builder is so in depth that you can spend entire days setting it up.

With that being said, we spent a lot of years learning how to maximize results from both sources and quite honestly, we constantly have to continue to learn because technology changes, algorithms change, google and facebook ads change. It’s never “just make it and you’re done forever”.

Our best performing ads (based on completed sales that were generated directly from the ad) is, hands down, Google Ads. Our Google Ads far outperform facebook ads… but hundreds-of-thousands of dollars per year. This is not to say Facebook ads aren’t effective; we have also gotten many, many new customers through Facebook ads, but nowhere near the monetary success of Google Ads.

Here’s more basic intel for you:

You don’t need QUANTITY of ads. This isn’t a game where the more ads you have the more money you make. You can run a single, QUALITY ad and generate a fortune from it whereas you can run 50 “meh” ads and generate nothing at all (a literal loss). I believe our company currently has only 1 or 2 Google Ads running at a cost of $50 or $100 a day. This may sound like a massive amount of money, but the ads always generate more money than paid out, therefore it’s a total win. Equally, we have ran ads that didn’t generate jack sh*t, so it is important to monitor your ads and get rid of the ones that suck. My personal advice: When you find a killer ad, instead of making more and more ads, simply put more money into the budget for the awesome ad.

Video Ads: Video Ads, for us, have been hit-or-miss. When your video ad first launches you’ll get high views, but video ads MUST be changed out every 10-14 days. If you let the video ad run for 6 months straight you’ll notice that it will almost flatline by the end of the first month, so the next 5 months you paid for didn’t help you at all. This is because people get sick of watching the same ad over and over and over. Ultimately you annoy the hell out of people which is more harmful than losing money on it.

However, you CAN run the same Google (Text-Style) Ad for a very long time and continuously see ongoing positive results. I assume this is because people browsing the internet are not annoyed by your little text ad versus people trying to watch something on YouTube being forced to sit through your video ad every time they click on a video.

Photo Ads: Photo Ads are usually a win, but you need to make sure the pictures you are using are winners. Specifically, is the photo the best it can be and also, does it DISPLAY CORRECTLY when the ad is viewed? If the photo is too small or too large when the potential buyer is looking at it on their cell phone, you lost a potential sale because it looks sloppy. The trick is to be sure to use the area of the ad builder that allows you to view the ad as a prospective buyer would on a cell phone, tablet, computer, etc.

If you have the ability to add more than 1 photo, I have found higher interaction on ads with multiple images versus only a single image.

In the end, the choice to advertise on Facebook or Google is highly dependent on WHAT you sell. If you’re selling baby clothing it may be far more valuable to target Facebook “mom 2 mom” groups over Google Ads. Whereas if you’re selling classic cars a Google Ad tailored to your local area might dominate. The only way to really know is to text both out.

When running your “Test Ads” make sure you at least set them to run for 3 to 5 days. 5 days gives you more data. In my opinion 3 days is simply not enough time to gather genuinely valuable results. If you create 4 completely different looking ads on both sites and run them all for 5 days you will be able to see which ads are good and which you should immediately scrap. 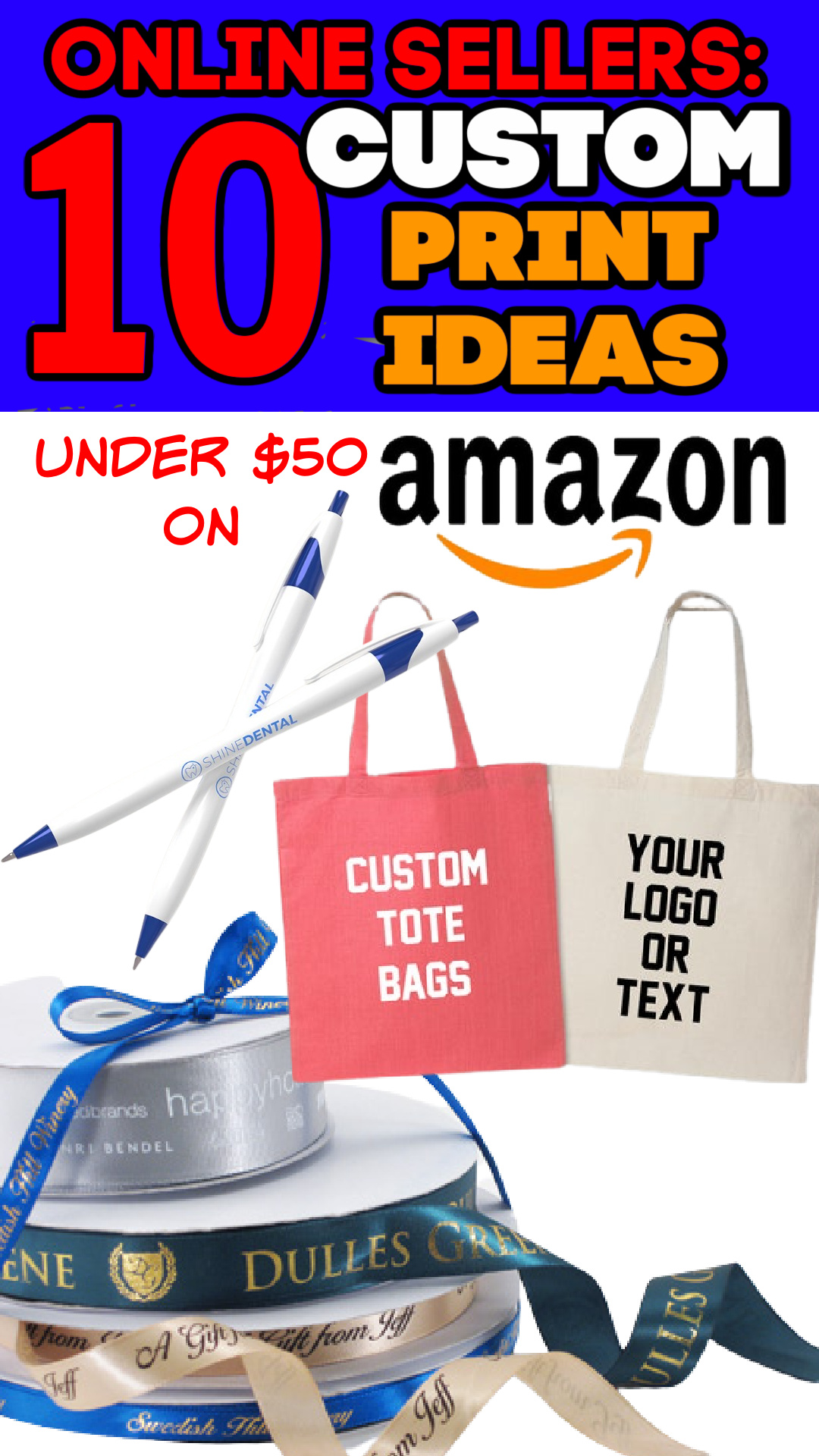