Here in the USA we are used to hearing about USA, China and Africa scammers, but it’s not that common for us to find articles about Facebook Marketplace scammers in New Zealand! Check out the crazy scam this lady was running:

First of all, I wasn’t sure where exactly Wairarapa New Zealand was, so if you’re as curious as I was, here’s New Zealand on a map: 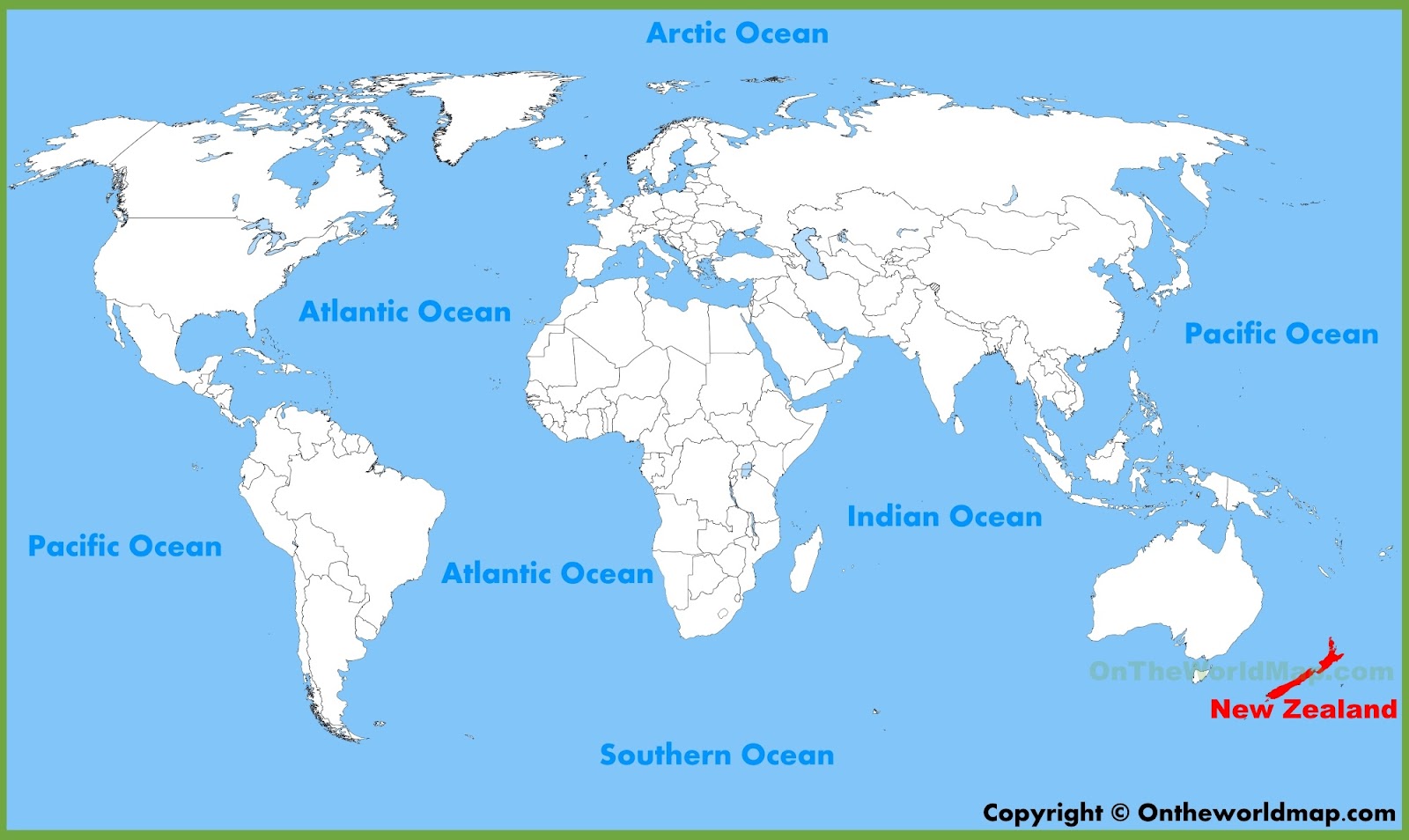 And specifically, here’s where Wairarapa is located in NZ: 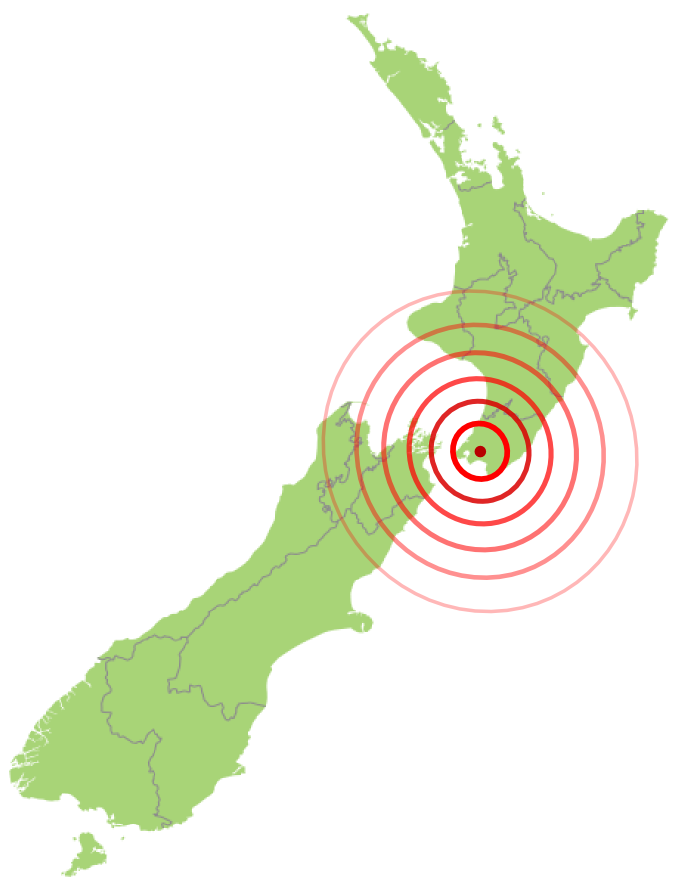 So as you can see, these Facebook Marketplace scams are literally EVERYWHERE, even in the smallest areas of NZ! Now that that is out of the way, check out this crazy story:

According to the Wairarapa Times, this woman was selling these “multi tool kits” on FB Marketplace for a little under $100. People were happy to purchase these tool kits because the deal was great. In fact, the deal was so good that the 32 year old female sold almost 50 of these kits in under 2 weeks! … but the problem was, nobody ever received their purchase and the woman would never meet to give them the tools!  So this fraudster took in almost $5,000 in only 13 days!

Unfortunately, most people are too embarrassed (or ashamed or scared) to ever go to police to report being scammed on Facebook, so this woman was able to successfully steal the funds of 47 people… but the 48th person was brave enough to report the issue.

Thankfully, due to the bravery of the 48th scammed person, police were able to arrest the crook.

NZ police issued several warnings for people looking to make purchases on Facebook Marketplace, which include:

Only buy and sell off regulated websites (such as eBay, Amazon, etc)

If you are buying items, avoid doing so on social media and purchase them from legitimate stores or companies.

If you choose to purchase on Facebook, you can tap on a person’s profile on the product listing page to see if you have any friends in common, their marketplace activity, and any ratings they may have received.

Never hand over goods until the money has CLEARED into your account. This means the funds have officially posted and are available for you to spend. A PENDING transaction is not the same as a COMPLETED transaction.

NEVER deposit money into another person’s account. If the seller insists they do not have a bank account and asks you to make the payment to their friend / relative / coworker, this should be a red flag that something isn’t right. Anyone selling merchandise should have an account, in their own name, or in the name of their business.

Meet in a public place and take a friend. (PLEASE TAKE A FRIEND! Read our blog posts about Local Pickup Nightmares)

And lastly, “Trust your instincts – if it’s too good to be true or sounds like a scam, it probably is.”Facebook Marketplace Scammers are Everywhere! New Zealand Bust